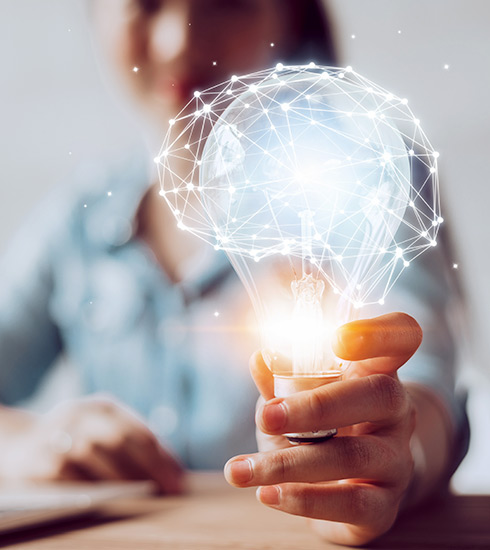 In the 21st century, China has evolved from a world factory to a world market. In the process of industrial and economic development, protection of intellectual property rights has become an important part of industrial development, and patent portfolio plan in China is even more necessary nowadays.

China has an intellectual property rights system, which is same as that of most advanced countries, under the first-to-file principle. Also, China is a member of WIPO. In addition to Chinese patents and trademark applications, it also accepts international patent applications under PCT and trademark applications under Madrid agreement. Chinese national patents are categorized into three types, namely invention patent, utility model patent and design patent. Chinese trademarks mainly applies the Nice International Classification, but is still based on the commodity classification table published by CNIPA.